Everybody Has a Little Buddy

Our boys can be so good about keeping the littler 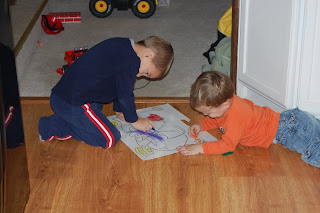 boys happy and content. Here's some pictures from cookie making that just make me smile as our kids learn some give and take. 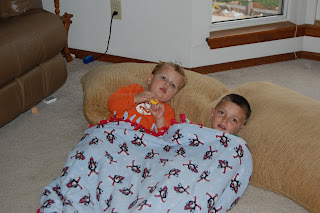 Stephen and Jake pretended to take a nap and ended up talking and hanging out under the blanket. 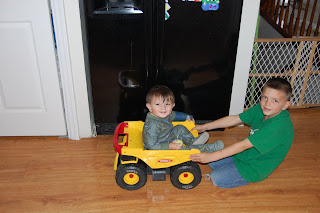 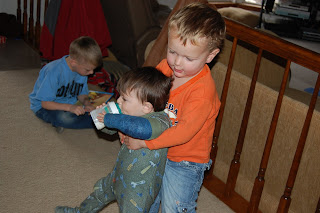 And Stephen "helped" Tucker down the landing step.